The Damage Done by Fracking

“At health clinics, we’re seeing nearby residents experiencing nausea, headaches and other symptoms linked to fracking pollution,” said David Brown, a toxicologist who has reviewed health data from Pennsylvania. “With billions of gallons of toxic waste coming each year, we’re just seeing the ‘tip of the iceberg’ in terms of health risks.”

The report measured key indicators of fracking threats across the country, including: 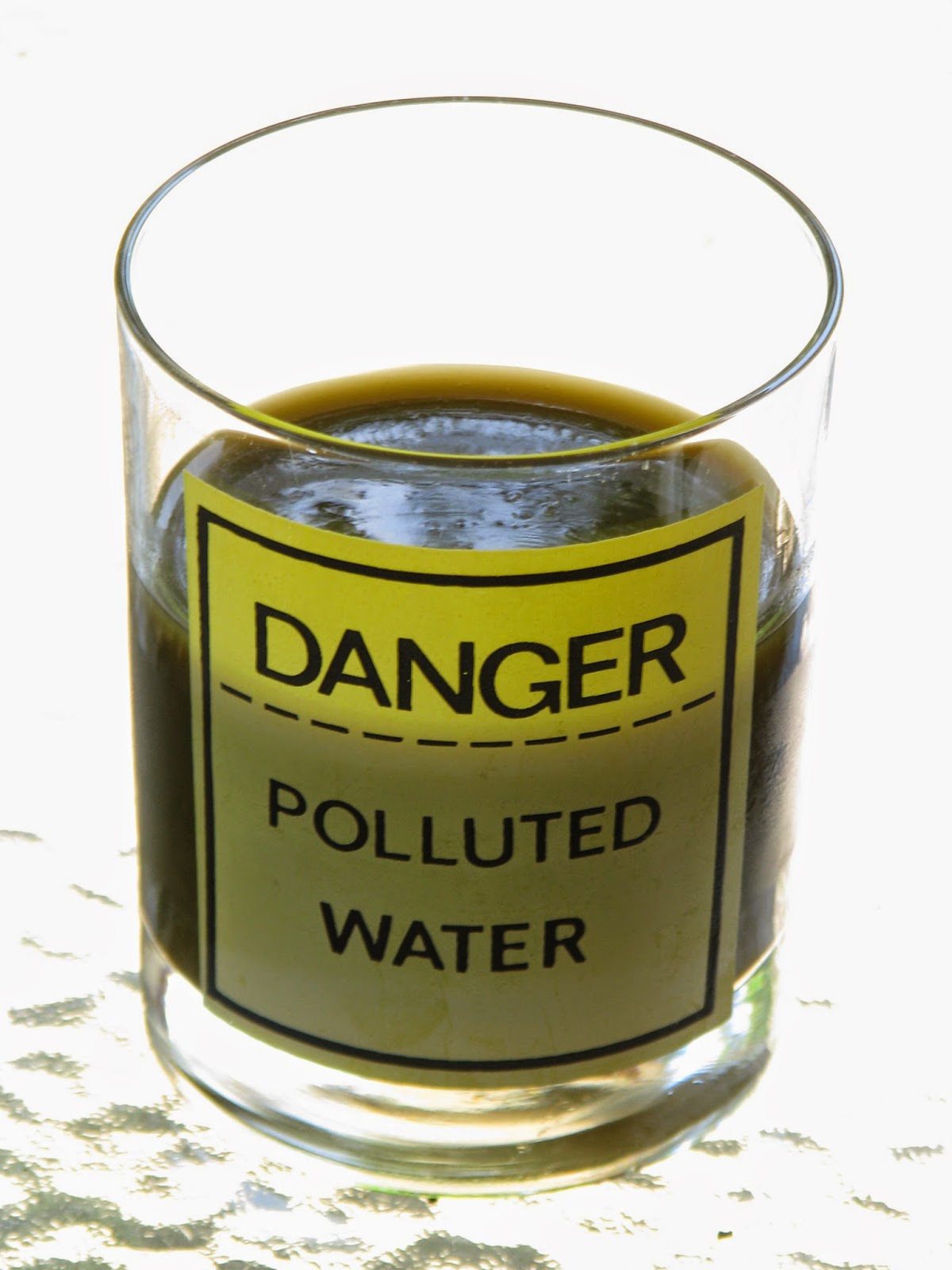 Fracking also inflicts other damage not quantified in the report—ranging from contamination of residential wells to ruined roads to earthquakes at disposal sites.

Reviewing the totality of this fracking damage, the report’s authors conclude:


Given the scale and severity of fracking’s myriad impacts, constructing a regulatory regime sufficient to protect the environment and public health from dirty drilling—much less enforcing such safeguards at more than 80,000 wells, plus processing and waste disposal sites across the country—seems implausible.

In states where fracking is already underway, an immediate moratorium is in order. In all other states, banning fracking is the prudent and necessary course to protect the environment and public health.

Frack City, USA
A blog dedicated to enhancing public understanding of the impacts of drilling for shale gas in Greeley by collecting, researching, interpreting, and sharing information, to raise awareness and support actions that protect public health, the environment, and socioeconomic well-being.